Shop Drawings From a Photograph

Before starting Superior Shop Drawings, I spent over a decade drafting Commercial Casework for an Architectural Millwork Company here in Pennsylvania. The company I worked for treated me well and I genuinely enjoyed working there.

The one downside to being with that particular company for so long was that there were stretches of time where the work became monotonous. It felt like I spent weeks drawing one large run of Plastic Laminate Cabinets after another.

Don’t get me wrong – there were plenty of interesting Reception Desks and Built-Ins along the way but the bread and butter of the company was in Custom Casework.

One of the more rewarding aspects of starting Superior Shop Drawings has been the variety of work that comes in. Between the blend of Residential Cabinets and Commercial Casework, it feels like we’re continuing to grow as Professional Draftsmen.

A few weeks ago we were contacted by one of our regular customers. They were looking to have a Communal Table drawn up for a Popular Hotel Chain. The reference material for the Communal Table came in the form of a photo pulled from a catalog.

Rather than outright purchasing the item, our customer asked us to design it so that it could be manufactured in his shop.

The first order of business was to put ourselves in the shoes of the Millworker and consider how we would go about building it. What challenges might we face? How can we simplify production to reduce costs and save time?

Designing from a Photograph

The first thing that jumped out at me when reviewing the photo was that the Plastic Laminate Yield was going to be terrible – unless several seams were made. Initially, I wanted to separate the counter tops from the bookcases and create an overhang to eliminate everything being flush.

Unfortunately, the design intent was to maintain a clean and flush appearance. This meant that the Counter Tops and Bookcases were going to have to be assembled and laminated as a unit.

The idea was to create the cabinet and top, attached the two together, flush the joints, and laminate everything in place – eliminating a seam and grain direction change between the counter and cabinet.

Two of these assembles would create an “L” with a support leg splitting the joint between the two units.

I decided to run the Die Wall full length. This added a little additional support and the need for a finished end. The Die Wall was held back to align with the face of the notch.

If we were given the go-ahead to make more substantial design changes, I would have separated the Counter Top from the Bookcases and made them independent of one another. This would of allowed us to simplify construction further.

I would have also liked to get rid of the odd notch on the support leg. It only supports the back 4″ of the counter top – which is beneficial, but it doesn’t stop the counter from twisting due to the unbalanced support.

If you would like to have Superior Shop Drawings create a custom set of Shop Drawings for your Design Idea, feel free to Request a Quote or Contact Us. Steve and I are happy to answer any questions you may have.

Walt White
Co-Owner at Superior Shop Drawings
Walt got his start in the Woodworking Industry as a teeneager - pushing a broom in a Commercial Cabinet Shop during summer vacation.

This simple position allowed him to get his proverbial foot in the door and choose Cabinetmaking as a Career path in High School.

With more than twenty years of combined experience as both a Cabinetmaker and Draftsman - Walt uses his experience to Engineer and Produce Millwork Shop Drawings. 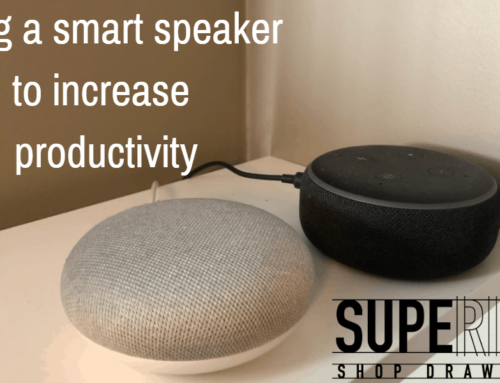 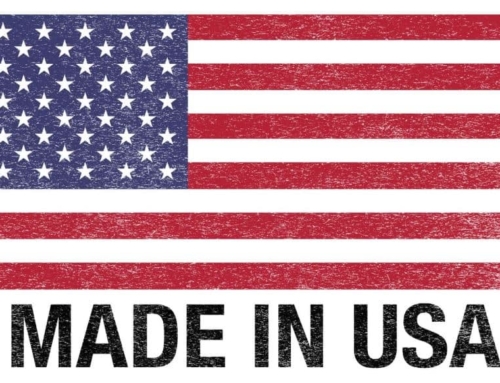 US Based Millwork Drafting Service Gallery

US Based Millwork Drafting Service The Importance of Shop Drawings Gallery

The Importance of Shop Drawings

Sprinkled throughout the Superior Shop Drawings Blog, you will find Amazon Links and Banners. Please be aware that any purchases through these  Advertisements may earn us a small commission on the sale.